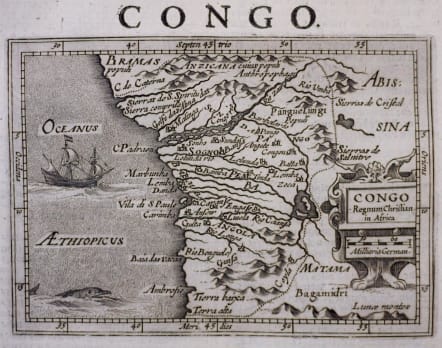 Nicolaes de Clerck (de Klerc) who was active as engraver and publisher in Delft from 1599-1621.

According to Peter van der Krogt in Atlantes Neerlandici, volume IIIA, page 442, the plates were used to illustrate some other books with maps, such as Paullus Merula's Cosmographia Generalis, printed in Leiden by Isaac Elsevier and in 1621 for the Wereld Spiegel.Cloppenburch probably had borrowed the plates, since in the 1630s they were in the possession of Willem Jansz. Blaeu, who probably acquired them along with the plates for Jodocus Hondius Jr.'s Appendix. Blaeu used the plates again for the Merula edition of 1635/36. Joan Blaeu used these plates to produce an Atlas Minor without text. 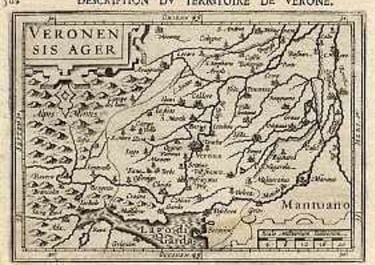 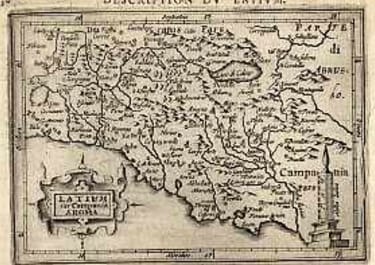 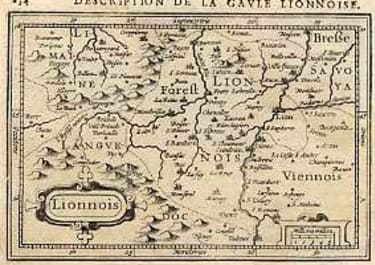 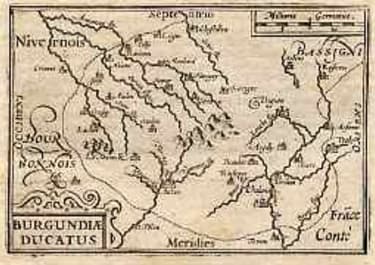 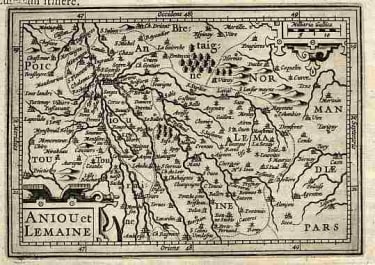 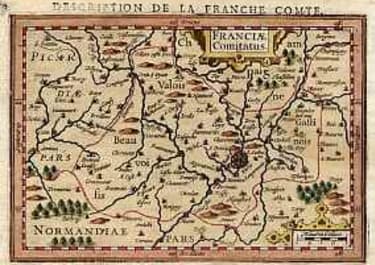 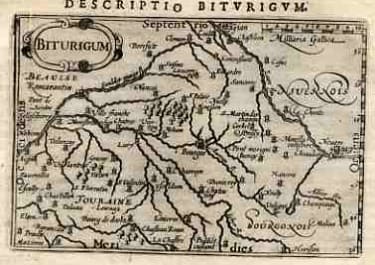 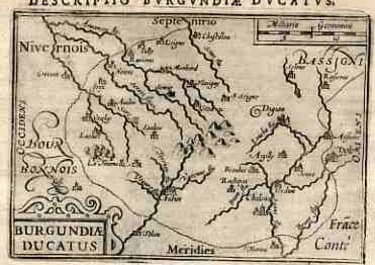 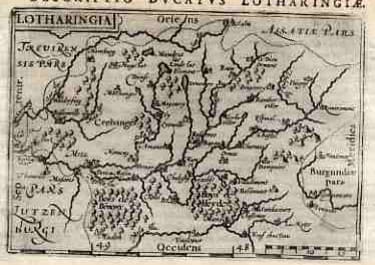 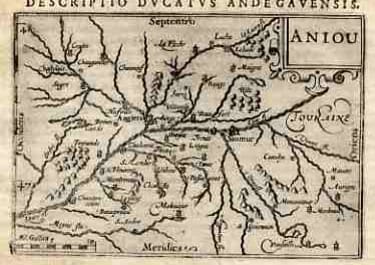 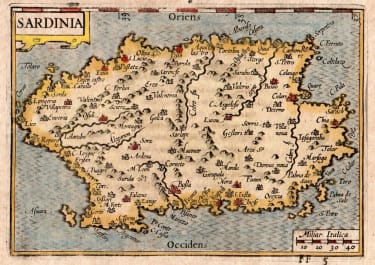 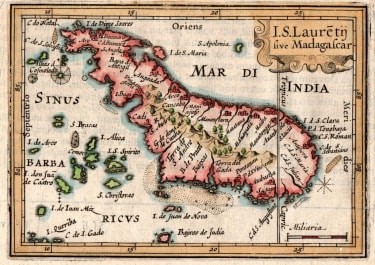 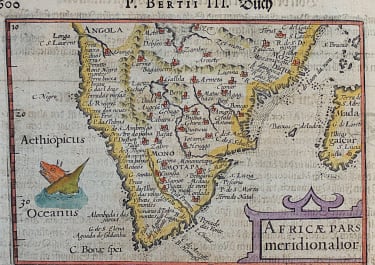 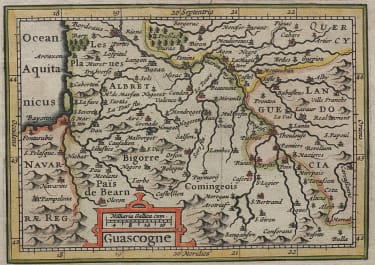 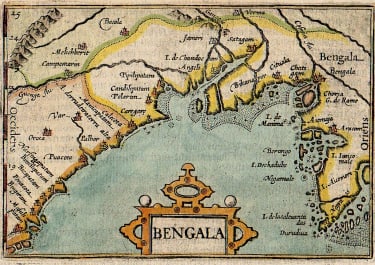 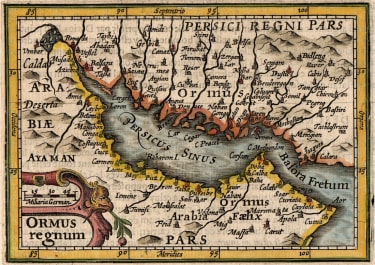 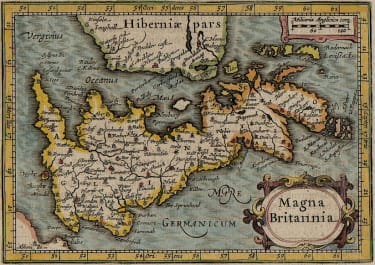 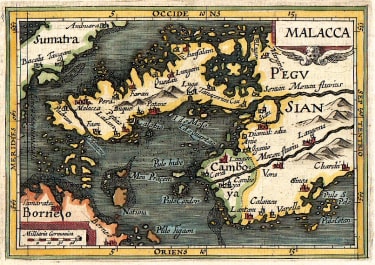 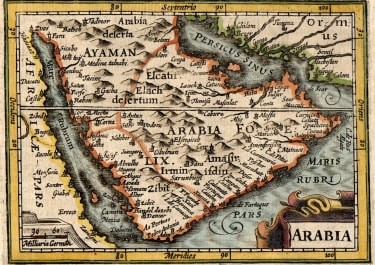 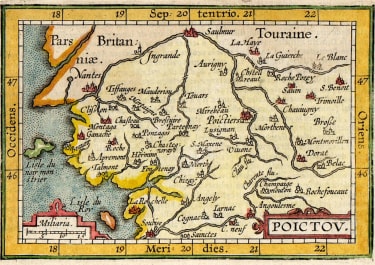 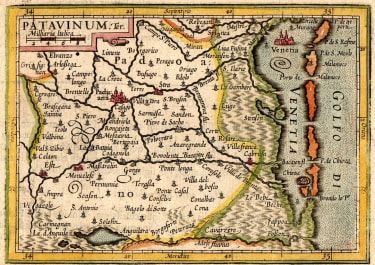 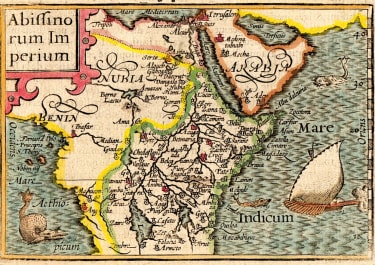 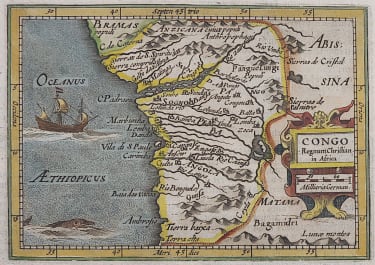 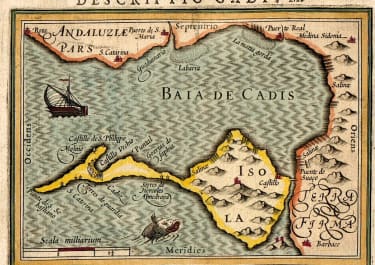