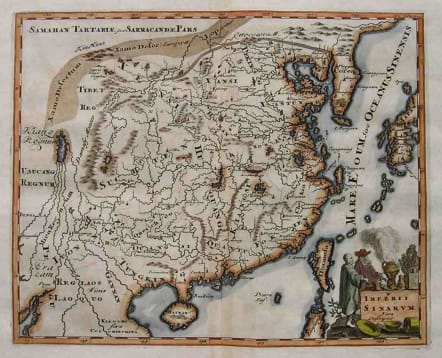 Andreas Cellarius was a German-Dutch mathematician and cosmographer best known to cartographers and astronomers for the Harmonia Macrocosmica, first published in 1660. The plates from this cosmographical atlas are among the most artistically designed and elaborately engraved celestial charts of any period.

Recent research has revealed Cellarius was born around the year 1596 in Neuhausen, a small town near Worms, and studied at Sapierzkolleg in Heidelberg, before enrolling as a student at the University of Heidelberg in 1614. He moved to Holland, where he was to marry, and he died in February/March of 1665 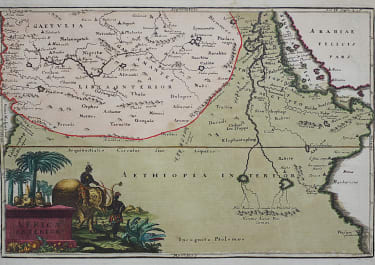