SCOTLAND A NEW MAP OF SCOTLAND 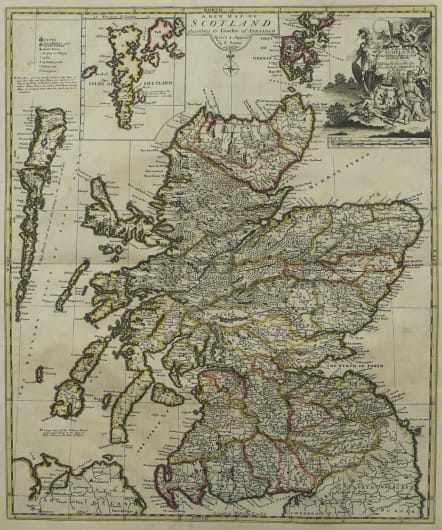 SCOTLAND A NEW MAP OF SCOTLAND

A New Map of Scotland According to Gordon of Straloch ..

The map was originally published by Christopher Browne in 1705 and engraved by John Harris. The map includes a second title "A New Map of Scotland, the Western, Orkney, and Shetland Islands. Most Humbly Inscrib'd to His Grave the Duke of Hamilton & Brandon &c." 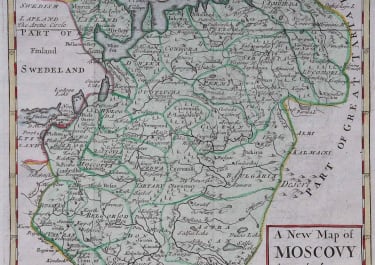 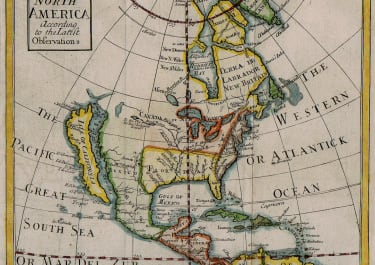