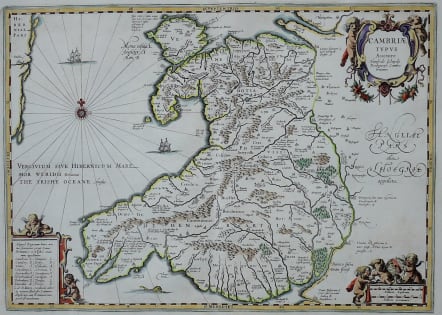 This superb map of Wales was prepared by Humphrey Lhuyd, an antiquary and philosopher, who is regarded as the first Welsh cartographer. The map is beautifully engraved and richly decorated with sea monsters, putti, a compass rose, and sailing ships. Blank verso.

Janssonius Jr. married Jodocus Hondius' daughter Elisabeth in 1612. From about 1633 onwards Janssonius' name and imprint started appearing on the Mercator/Hondius "Atlas ..." After 1636 the name of the "Atlas ..." was changed to "Atlas Novus "with Janssonius being responsible, in the main, for its publication.

The "Atlas Novus" was expanded by Janssonius over the years of its publication in an attempt to rival Blaeu's "Atlas Maior" for size and quality. Janssonius' "Atlas Novus" eventually comprised six volumes with a nautical atlas and an atlas of the ancient world included. The maps were relatively similar format to those of Blaeu, although a difference in style is certainly discernible.

Janssonius also issued an "Atlas Maior" of his own, again in competition with Blaeu, but this was not issued as regularly as the Blaeu version. The "Atlas Maior" comprised some ten volumes - eleven if the Cellarius celestial volume is included. 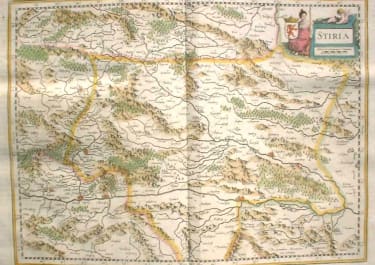 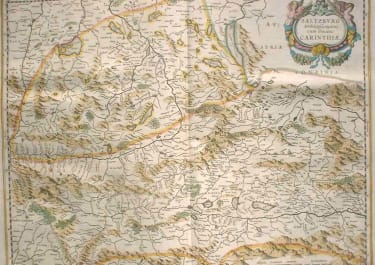 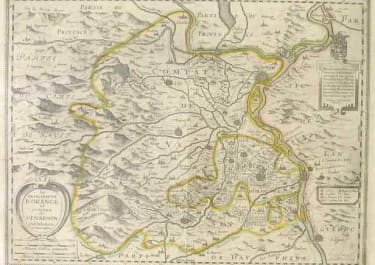 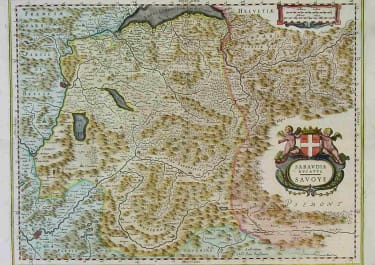 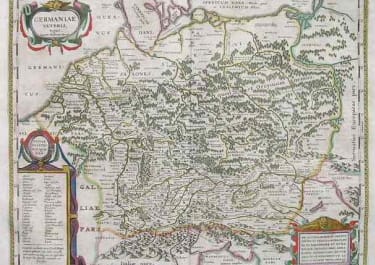 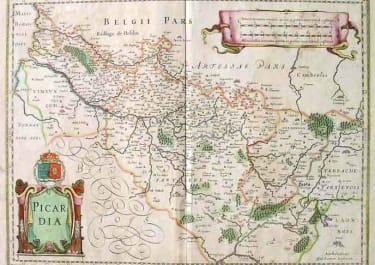 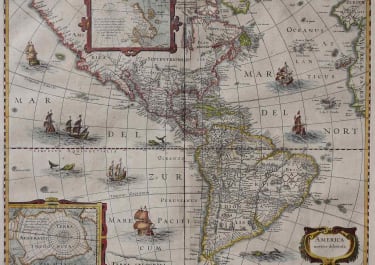 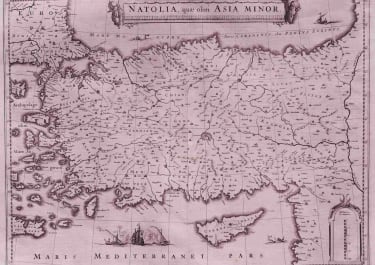 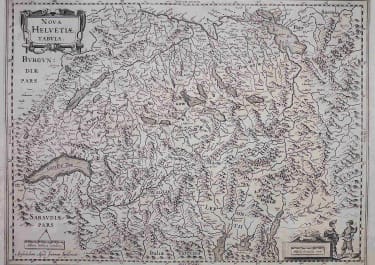 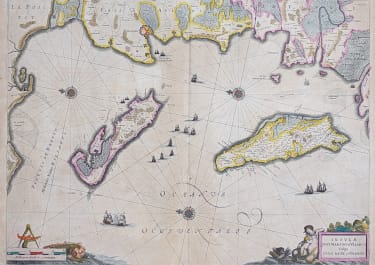 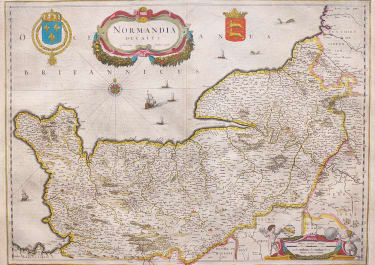 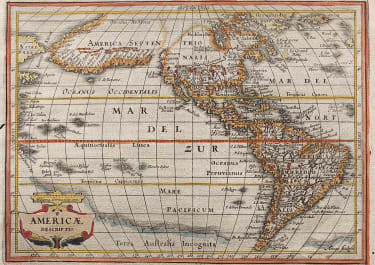 JANSSON GOOS MAP OF THE AMERICAS 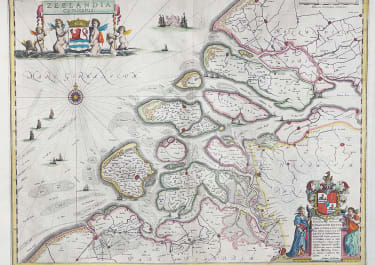 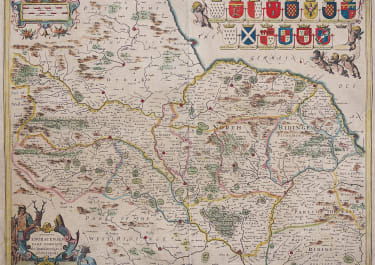 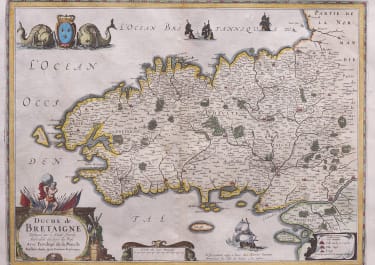 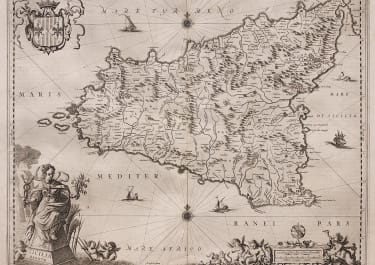 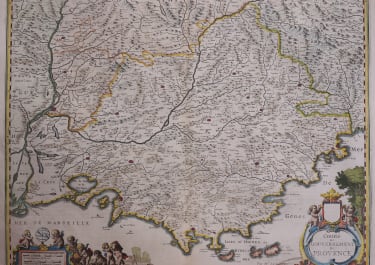 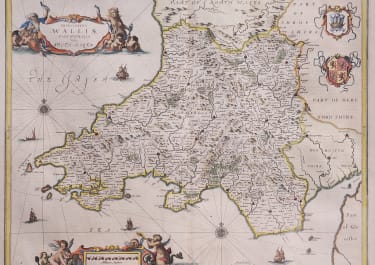 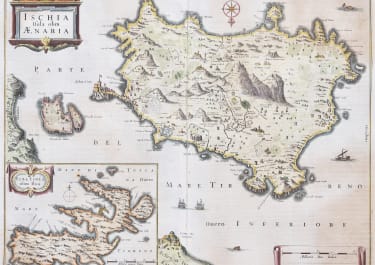 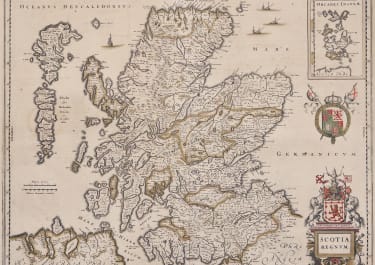