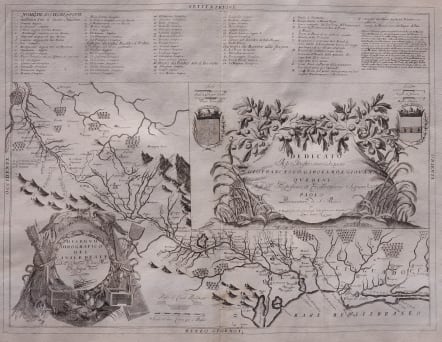 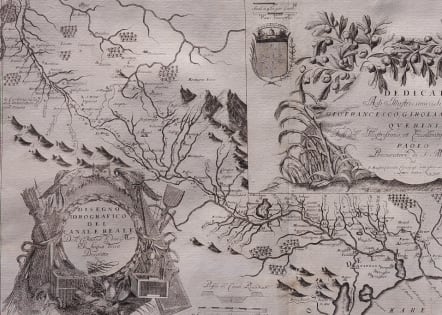 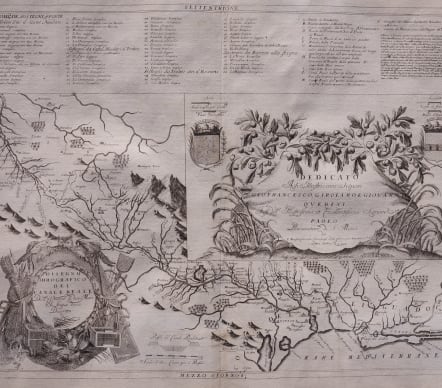 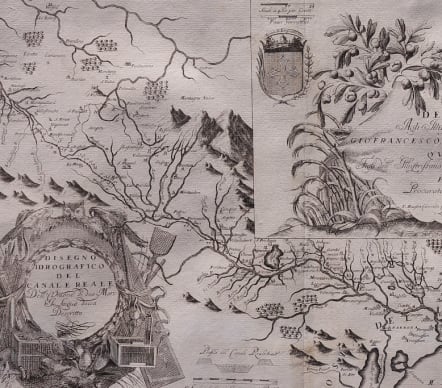 Shows the extent od the canal from the Mediterranean sea at Narbonne to Toulouse. Several large coats of arms, large cartouche and key with 64 places.

A scarce and sought after map. 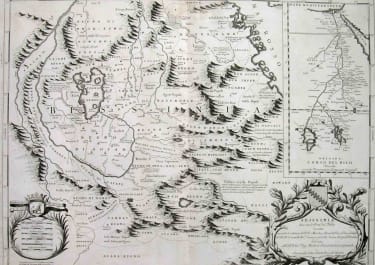 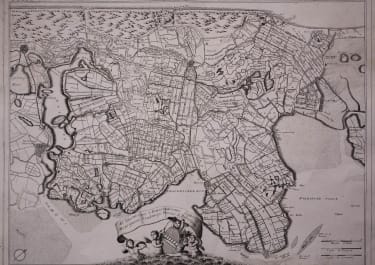 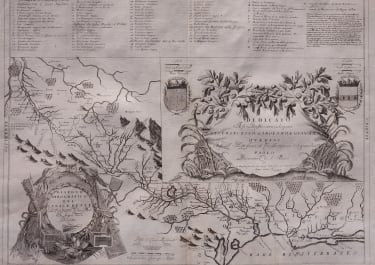