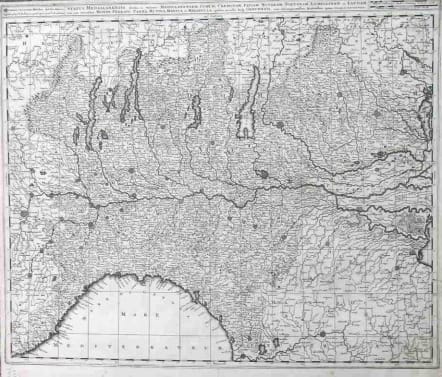 Superbly engraved map of the North of Italy titled Status Mediolanensis although it covers the course of the Po.Very detailed.Mint condition. 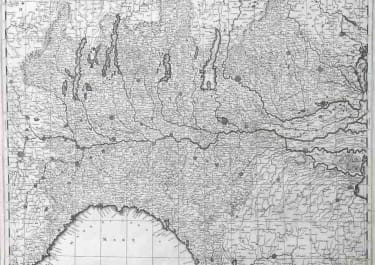 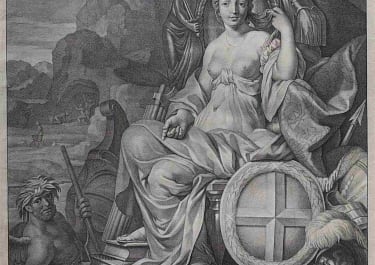 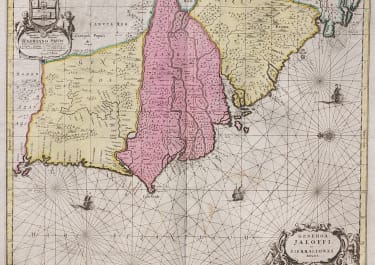 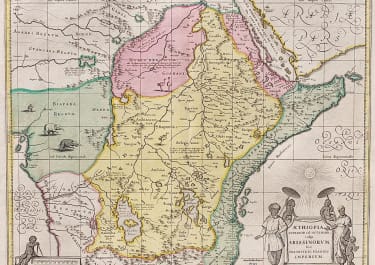