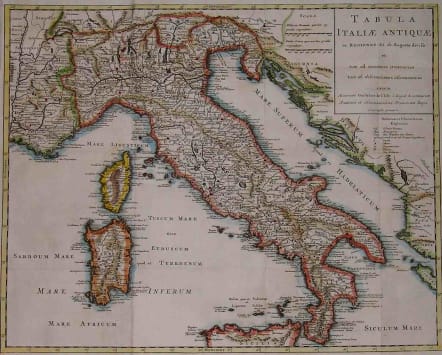 Philip Cluver (Cluverius) along with Christoph Keller (Cellarius) was one of the first geographical and historical authors to use different sets of maps to embellish their popular works. Cluver's magnum opus was 'Introductionis in Universam Geographicam' which was issued in various sized editions from about 1650 to the mid-1700's. This very attractive large map of Italy as known to the ancients comes from a 1729 edition of 'Introductionis..' This edition has used some of the maps of the great French cartographer Guillaume de L'isle and it is so noted in the title. The whole of the mainland of Italy is shown in superb detail, as well as the northern part of Sicily and the islands of Corsica and Sardinia. Excellent hand colour. Very good condition. SOLD

Cluver was born in Danzig and after studying at Leyden and Oxford, he became interested in modern and historical geography; his subsequent publications made a wide and influential contribution to knowledge of the subject.

Philip Cluvers Introductonius was a popular geography book, first published in 1624 without maps. There were many editions throughout the 17th and 18th centuries with maps from several sets of plates. 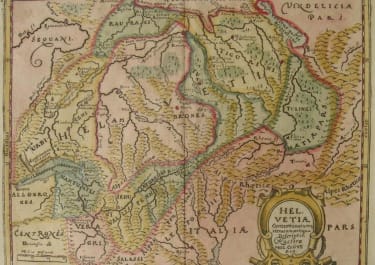 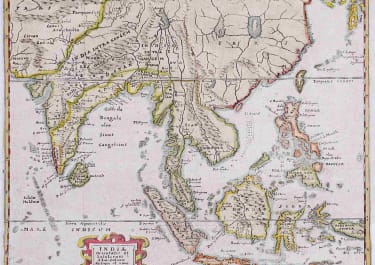 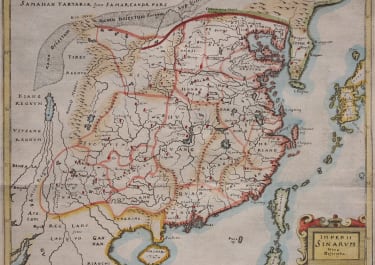 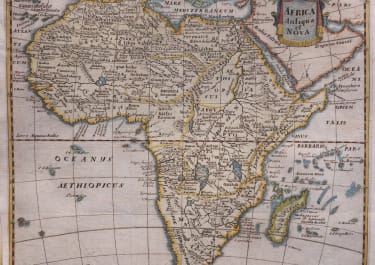 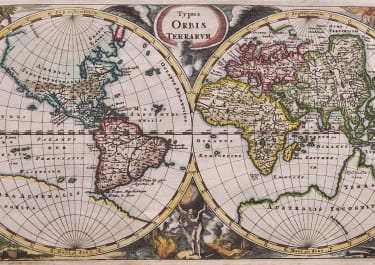