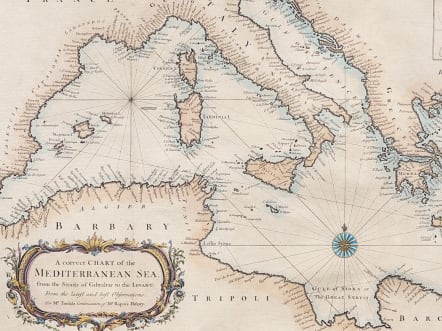 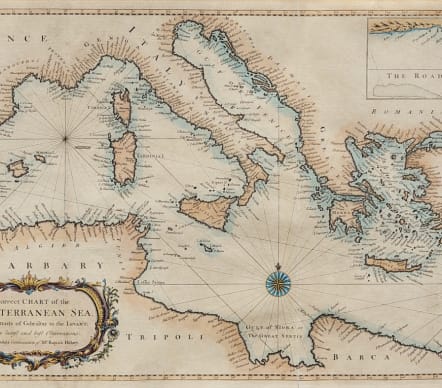 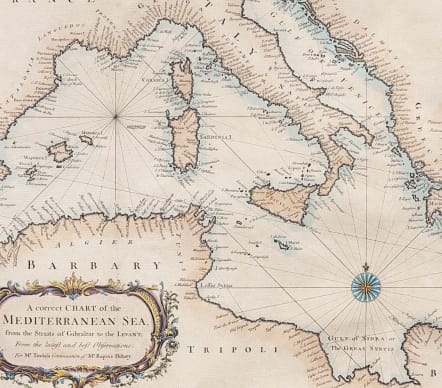 A CORRECT CHART OF THE MEDITERRANEAN SEA 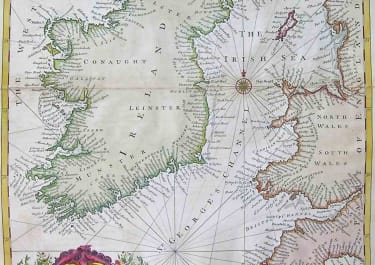 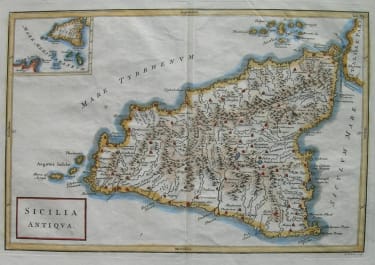 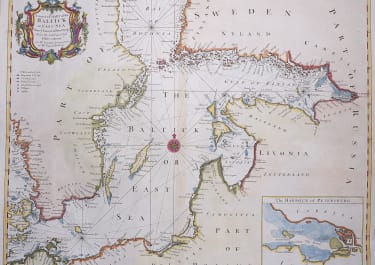 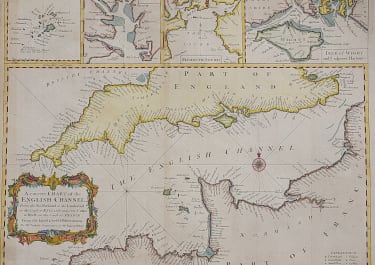 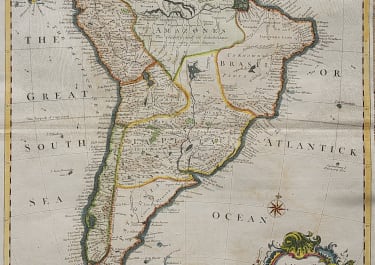 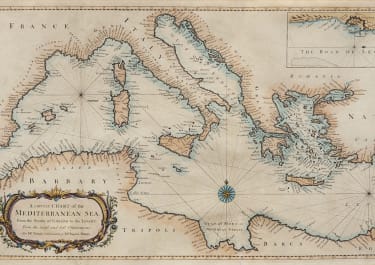