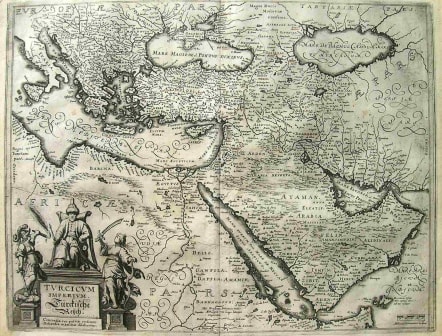 Finely engraved map with cartouche of the Sultan in bottom left.Very detailed.Very good impression and a fine example of this map in very good condition. SOLD

Born in Basel, Merian learned the art of copperplate engraving in Zürich. He next worked and studied in Strasbourg, Nancy, and Paris, before returning to Basel in 1615. The following year he moved to Frankfurt, Germany where he worked for the publisher Johann Theodor de Bry, who was the son of renowned engraver and traveler Theodor de Bry.

In 1623 Merian took over the publishing house of his father-in-law after de Bry's death. In 1626 he became a citizen of Frankfurt and could henceforth work as an independent publisher. He spent most of his working life in Frankfurt.

He produced the 21-volume set was collectively known as the Topographia Germaniae. It includes numerous town plans and views, as well as maps of most countries and a World Map-it was such a popular work that it was re-issued in many editions. He also took over and completed the later parts and editions of the Grand Voyages and Petits Voyages, originally started by de Bry in 1590.

After his death, his sons Matthäus Jr. and Caspar took over the publishing house. They continued publishing the Topographia Germaniae and the Theatrum Europaeum under the name Merian Erben (i.e. Merian Heirs). 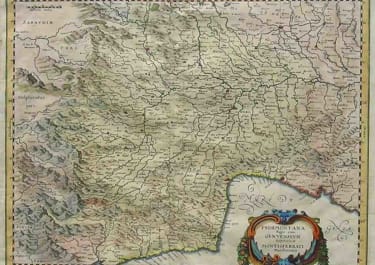 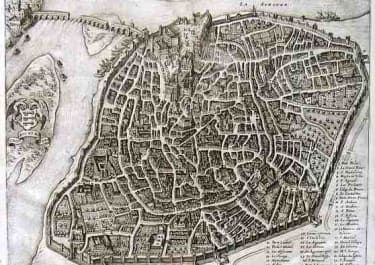 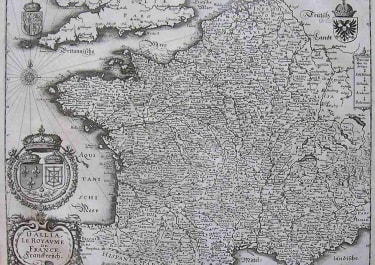 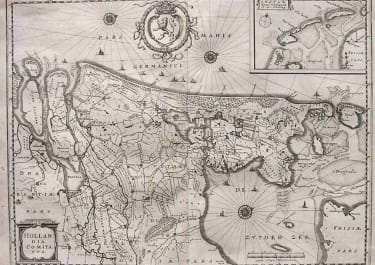 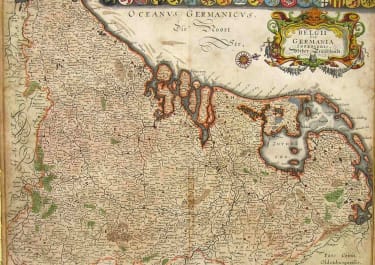 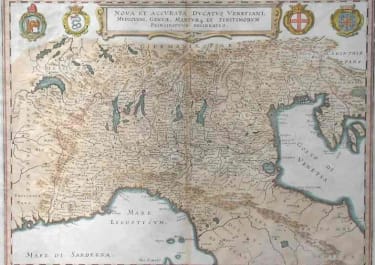 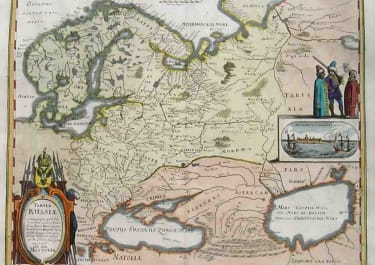 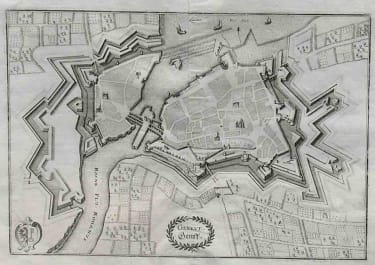 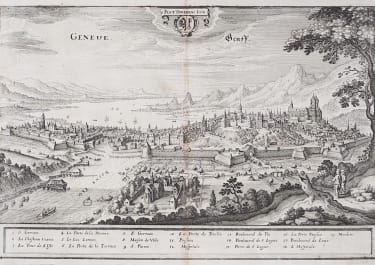 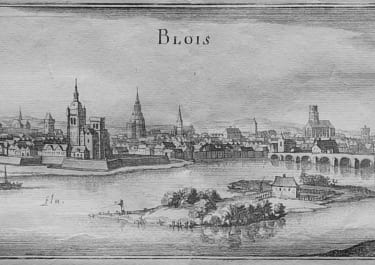 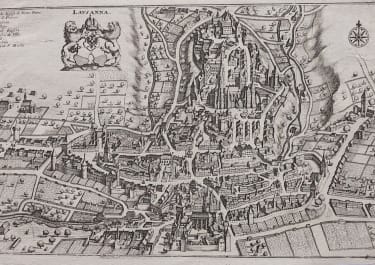 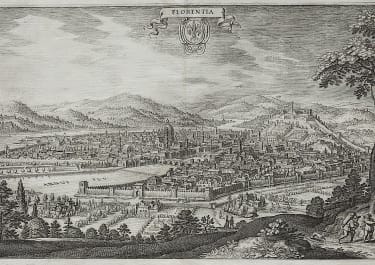 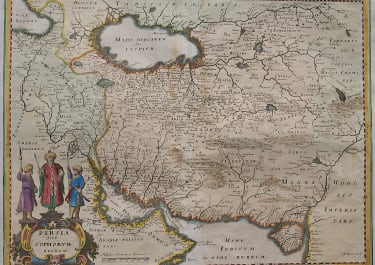 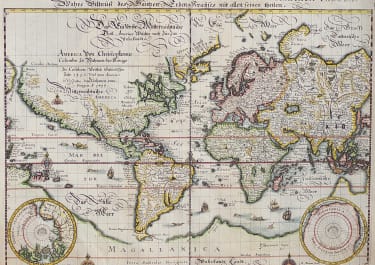 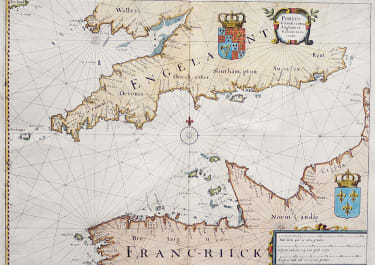 RARE MAP OF THE ENGLISH CHANNEL 1641 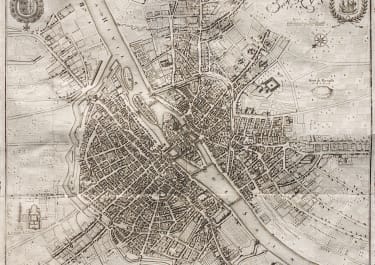 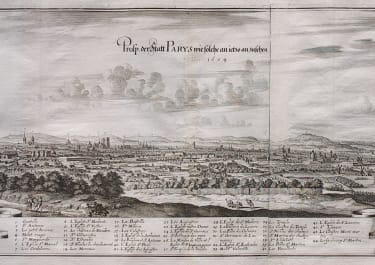 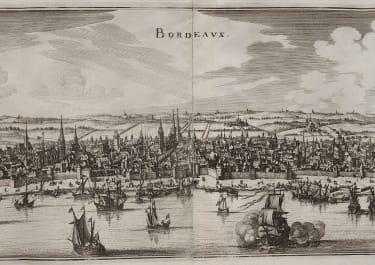 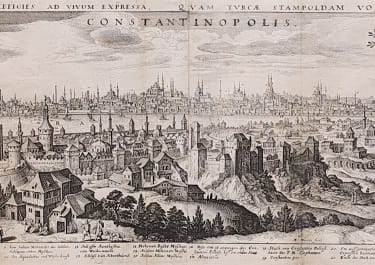 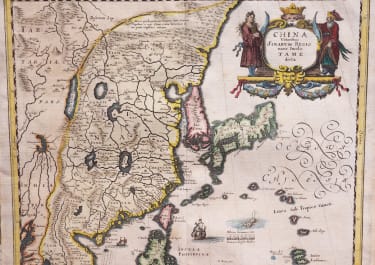 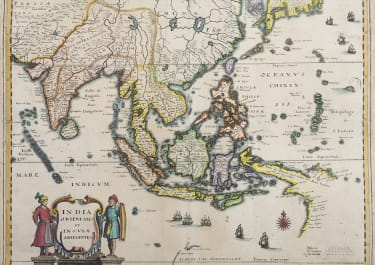 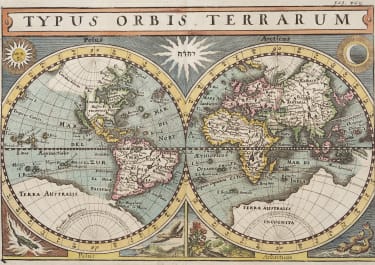 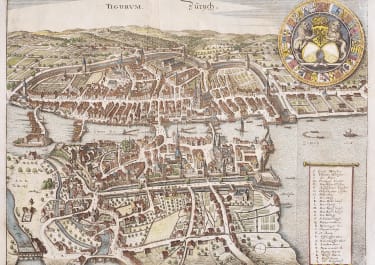 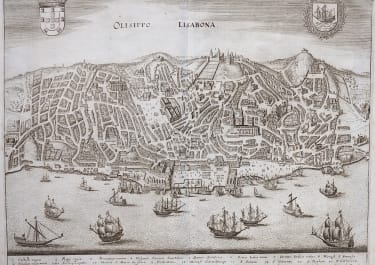 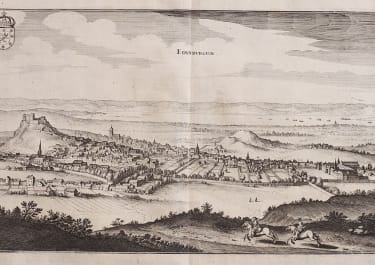 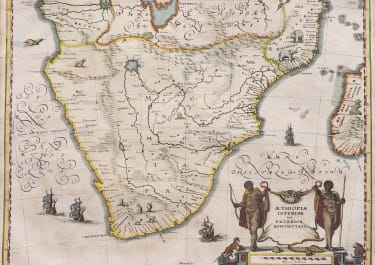 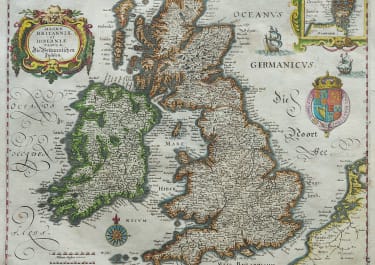