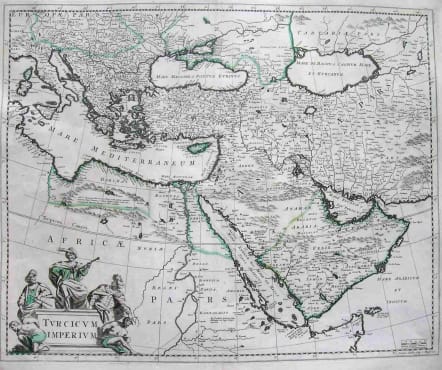 A decorative map of the Turkish Empire with Arabia prominent. Detail extends from Italy and the Mediterranean eastards to include northern Africa, the Caspian and beyond. A decorated title cartouche at lower left features Arabic figures. This state of the map has the engraver, Lhuilier's, signature and lacks that of De Wit, which appeared on later issues. Attractive original colour. Some outline colour faded.Very good condition. SOLD 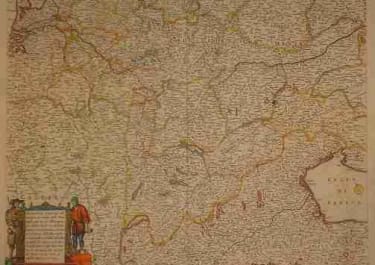 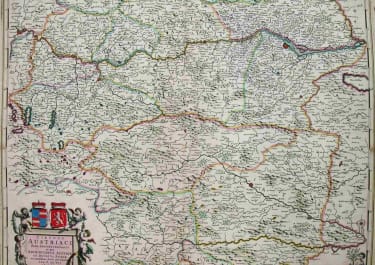 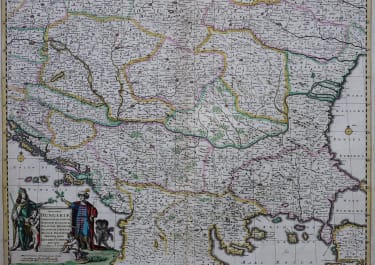 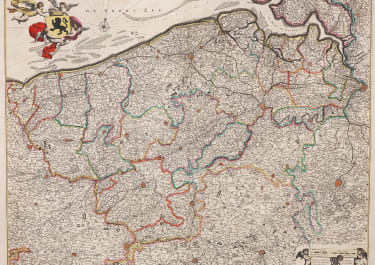