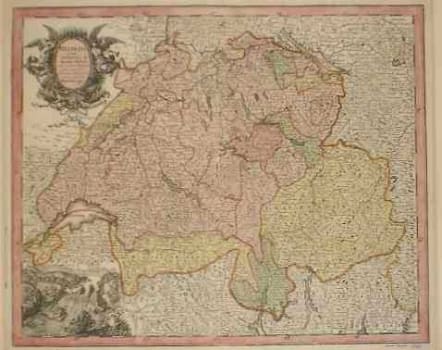 Christoph Weigel (c.1654-1725) and his relation Johann Weigel worked out of Nuremberg in the first half of the eighteenth century. Weigel is also known for a number of maps featuring in Faber’s “Atlas Scholasticus” (1718) and also the “Schul- Und Reisen Atlas”, produced in conjunction with JD Köhler. 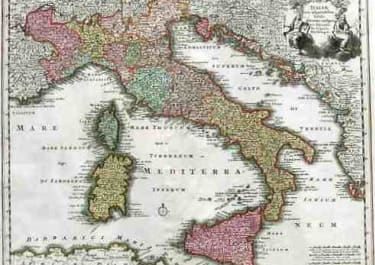 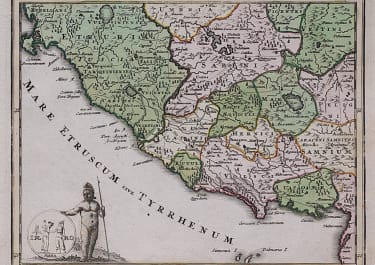 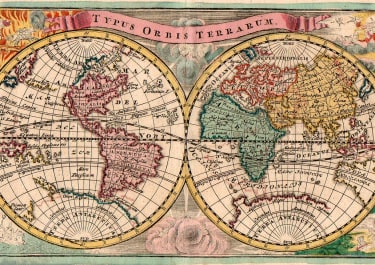 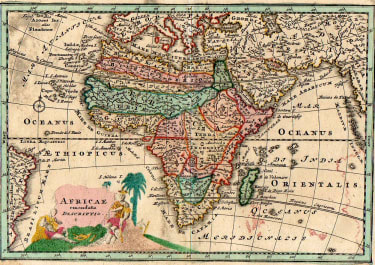