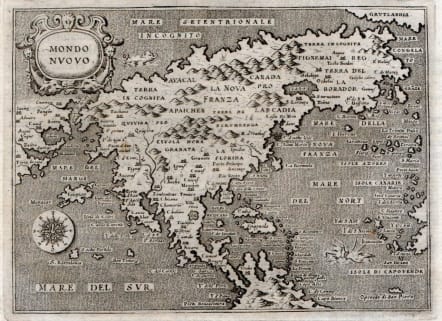 North America (Mondo Nuovo), from Porcacchi's L`Isole piu Famose del Mondo, Venice. ) This is the first state of this charming copper engraved map of the continent based on the Paolo Forlani map. The continent depicts the vastly elongated extension of the eastern seaboard, the Strait of Anian, a rather odd bulge in the California peninsula and Giapan (Japan) just offshore. Only the second map to name the Annan Straights Streto di Anian, Japan , Giapan, not far from californian coast. Lago, in the north east shows some early knowledge of inland lakes..the Great Lakes..

Copperplate engraving executed by Girolamo Porro of Padua, with the map centered in a page of Italian text. 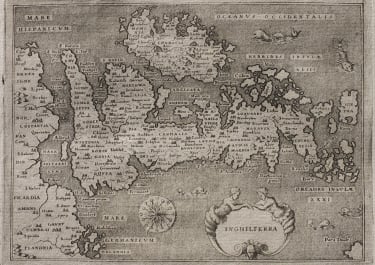 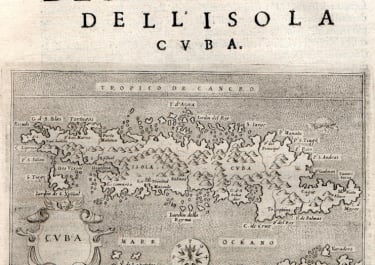 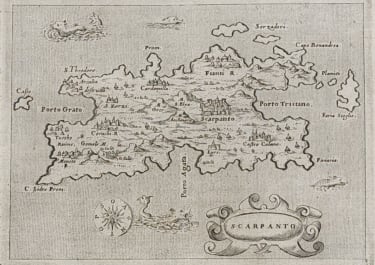 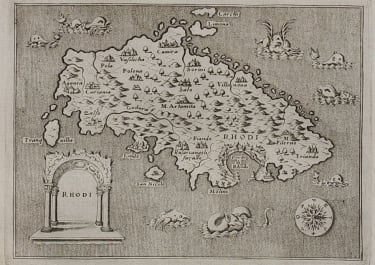 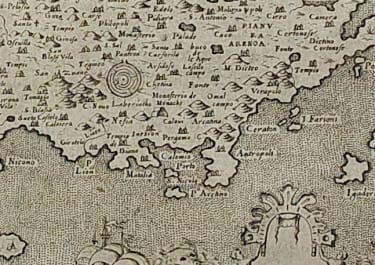 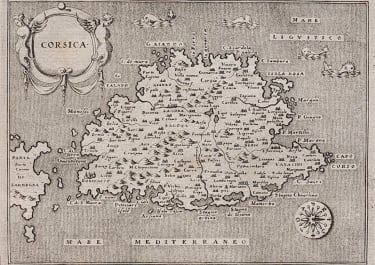 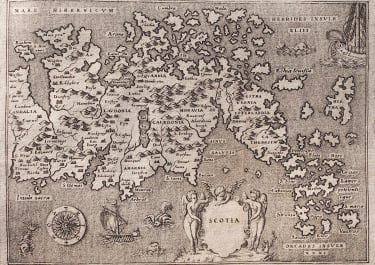