NORTH AMERICA CALIFORNIA AS AN ISLAND 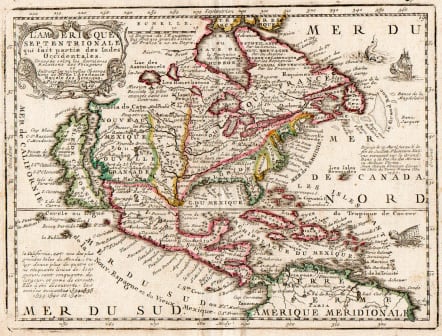 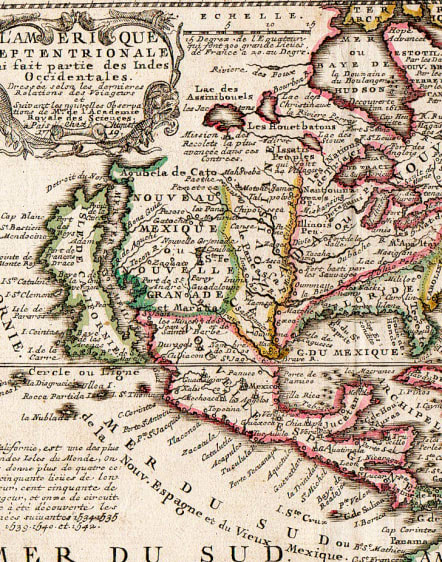 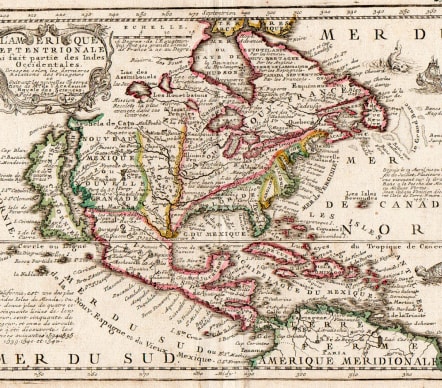 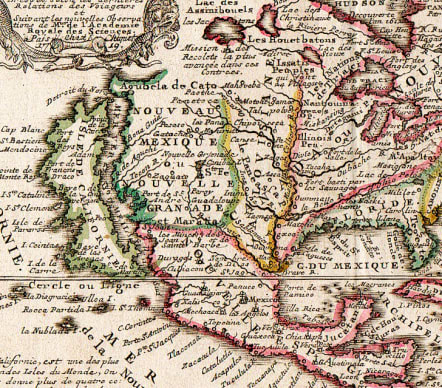 Attractive of North America with California depicted as an Island. an especially interesting detail of this map is its declaration in the lower left corner that California is one of the largest islands of the World.

And it goes on to give the island’s exact dimensions. The map appears to be based on Coronelli’s with the Mississippi’s mouth near the Rio Grande. Many of the English colonies are shown on the east coast but Nouvelle Holland is still named. 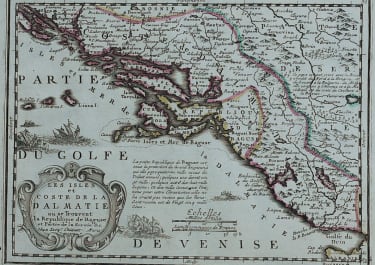 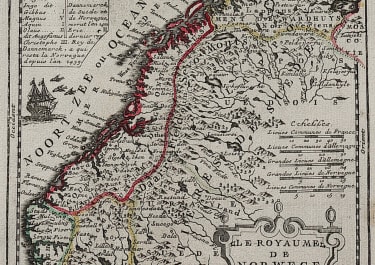