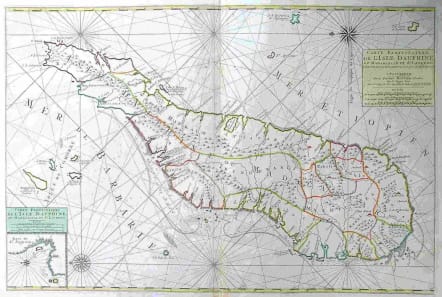 For the engraving and etching Mortier had recruited the most qualified artists. This magnificent work was intended more as a show piece than something to be used by pilots at sea." The most beautiful charts in the atlas were those in part two, by the celebrated artist, Romeyn de Hooghe. Campbell says that when "found in the full colouring characteristic of their time, they are among the most magnificent of any age." This is a particularly beautiful example, with original colour

The Amsterdam publishing firm of Covens and Mortier (1721 - c. 1862) was the successor to the extensive publishing empire build by Frenchman Pierre Mortier (1661 - 1711). Upon Mortier's death in 1711 his firm was taken over by his son, Cornelius Mortier (1699 - 1783). Cornelius married the sister of Johannes Covens (1697 - 1774) in 1721 and, partnering with his brother in law, established the Covens and Mortier firm. Under the Covens and Mortier imprint, Cornelius and Pierre republished the works of the great 17th and early 18th century cartographers De L'Isle, Allard, Jansson, De Wit, and Ottens among others. The quickly became one of the largest and most prolific Dutch publishing concerns of the 18th century 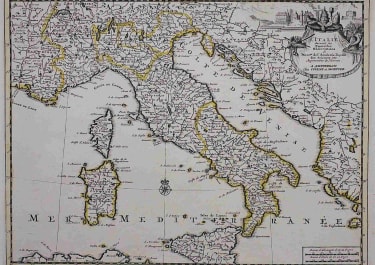 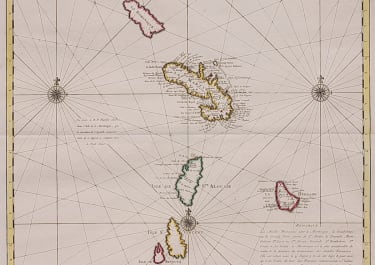 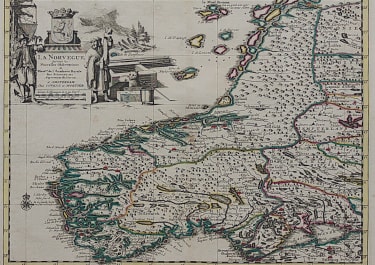 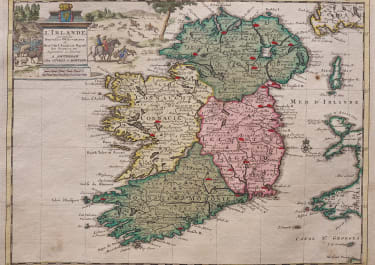 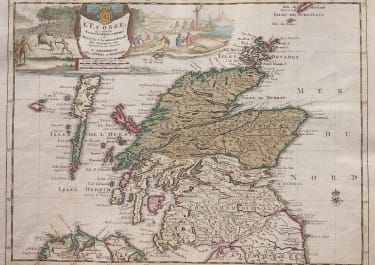 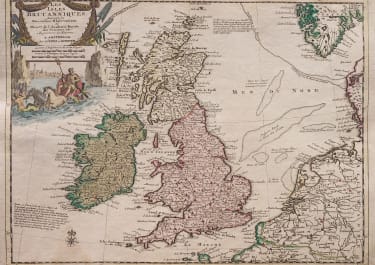