TURKISH EMPIRE A CORRECT MAP OF THE OTTOMAN EMPIRE 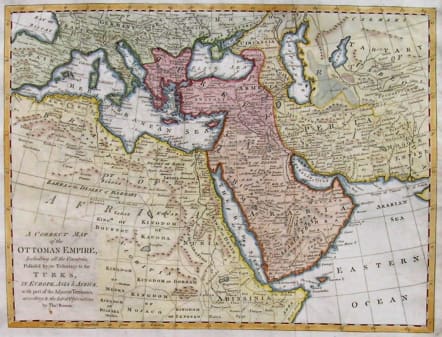 TURKISH EMPIRE A CORRECT MAP OF THE OTTOMAN EMPIRE

Detailed map of the Ottoman Empire at the end of the eighteenth century.Many place names.

Thomas Bowen continued the business of his father, Emanuel as an engraver and map seller, appointed by both George II and Louis XV.

Thomas Bowen (?? - 1790) On Emanuel Bowen's death, his cartographic work was taken over by his son, Thomas 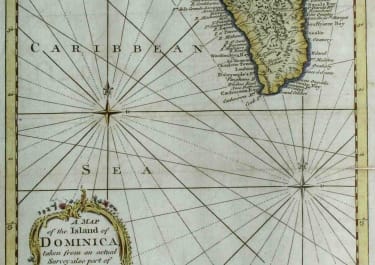 DOMINICA A MAP OF THE ISLAND OF DOMINICA 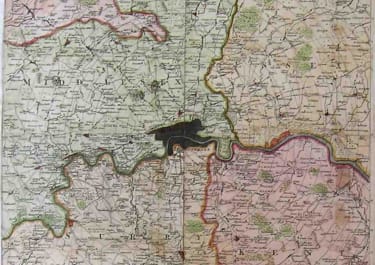 LONDON AN ACCURATE MAP OF THE COUNTRY SIXTEEN MILES ROUND LONDON