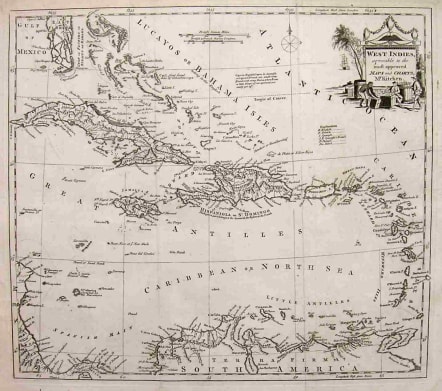 Attractive copper engraved map of the whole of the West Indies and the Florida Keys.Cartouche.Very good condition.SOLD

Thomas Kitchin (1718-1784) was one of the best and most prolific engravers of the eighteenth century. He issued The General Atlas, Describing the Whole Universe , first published in 1773, and regularly reissued thereafter. His work also included a large number of maps of the English counties, particularly for the London Magazine (1747-1760), the Universal Magazine (1747-1766), and for Dodsley’s England Illustrated (1764). Other maps were published in conjunction with Emanuel Bowen in the Large English Atlas and the Royal English Atlas (1763). 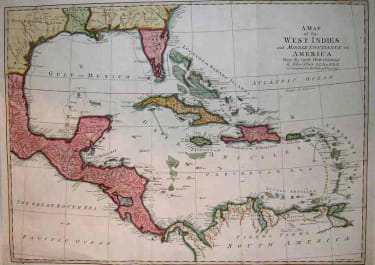 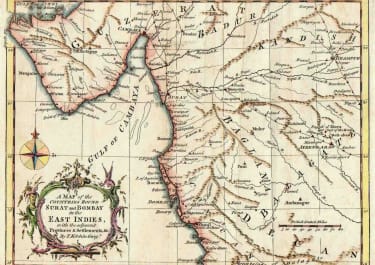 BOMBAY SURAT A MAP OF THE COUNTRIES AROUND SURAT AND BOMBAY 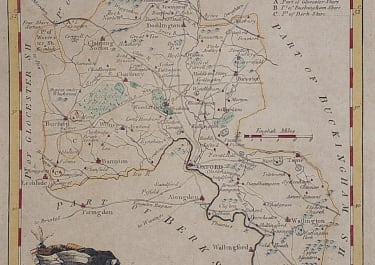 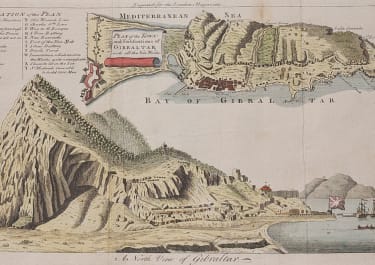 GIBRALTER FOR THE LONDON MAGAZINE