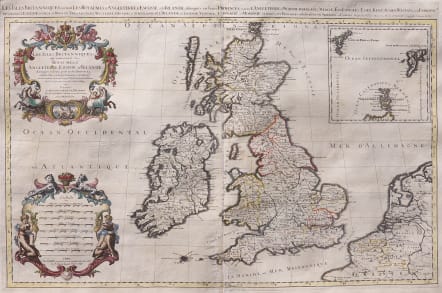 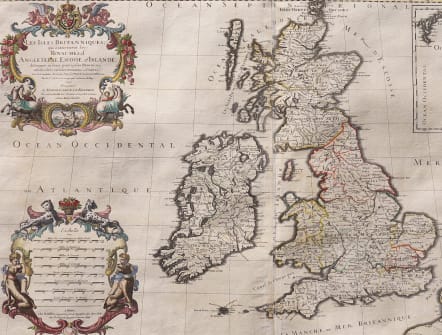 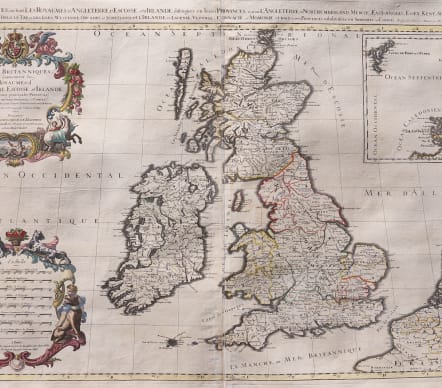 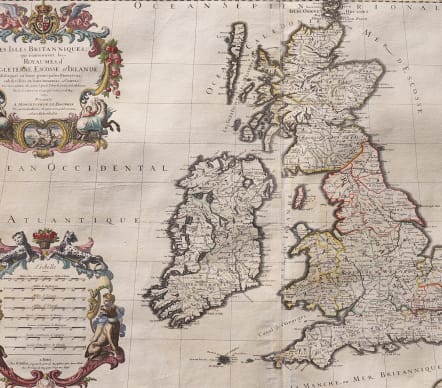 This is the second state of the redrawn and enlarged Sanson map.

This is considered one of the most attractive maps of the British Isles of the late 17th century. Finely engraved showing many place names and rivers etc.

Very good condition for this sought after map. 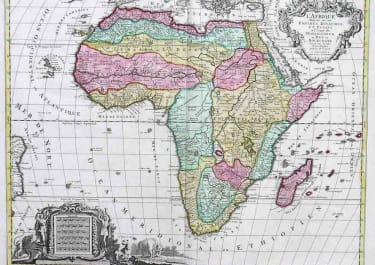 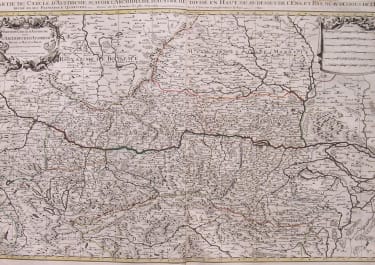 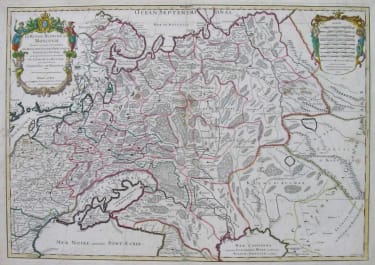 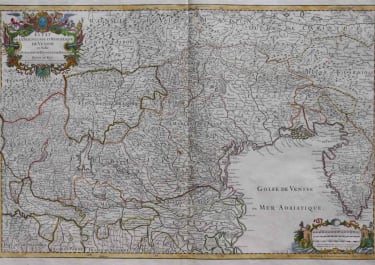 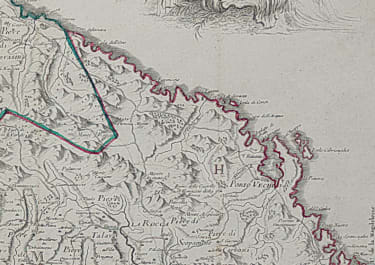 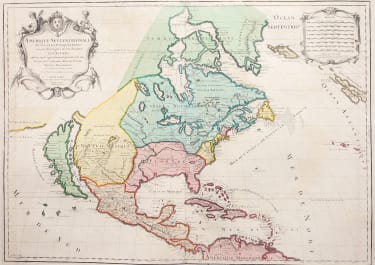 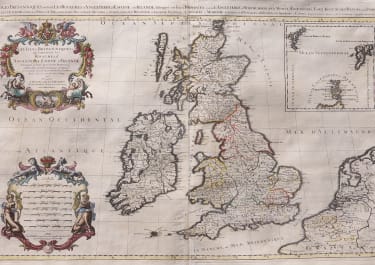 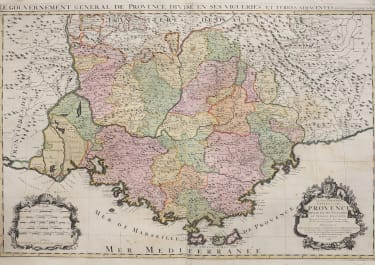