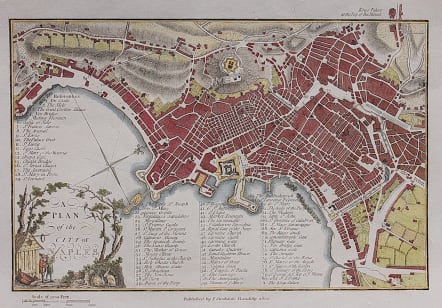 A PLAN OF THE CITY OF NAPLES

Detailed and finely engraved plan of Naples by Andrews in 1771 but printed by Stockdale in 1800.

Stockdale had a number of important works to his name, including several geographies, most notably the 1794 American Geography 1794 and, with John Cary, the 1805 New British Atlas 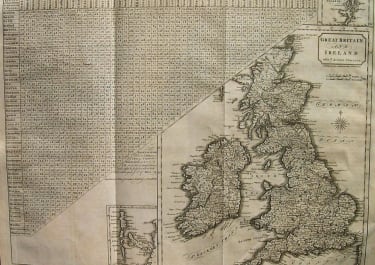 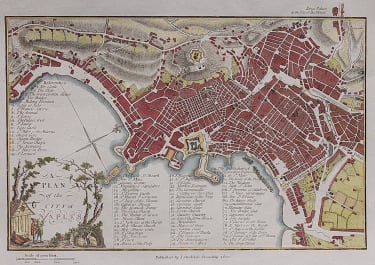 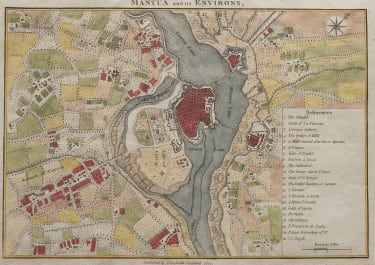 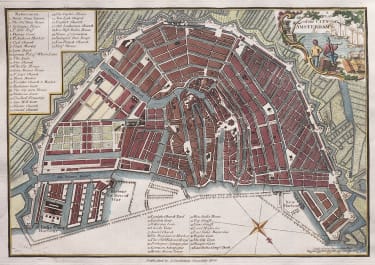 AMSTERDAM STOCKDALE PLAN OF THE CITY 1800 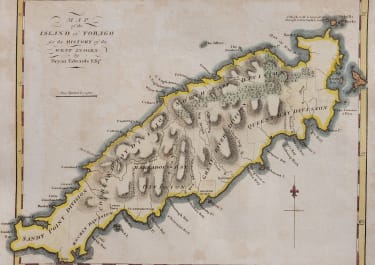